Salvage Santa and his elves are busy rebuilding the workshop after hurricane Michael, if you would like to help you can donate here, if you need help let us know!

In his everyday life, Mike Jones is a retired police officer, father, husband and friend, but then like a super hero,  he becomes “Salvage Santa” providing bikes and toys to needy kids in and around Panama City.

Mike got the idea for Salvage Santa while working at a department store. He was deeply troubled by the numbers of toys and bikes that were being returned and often destroyed when they only needed minor repairs. He offered to repair them if he could then give them away to families who couldn’t afford to buy toys for their kids. The store agreed and Salvage Santa was born. Since that time mike has helped recondition and provide bikes and toys to thousands of children, blessing families throughout the area.

Many People think that the job starts in December, but in reality, it is a January to December endeavor. Under the alias of “Salvage Santa, Jones repairs the forgotten toys and broken bicycles and then delivers them to hundreds of children throughout Bay County who may not have had the family resources to buy cool toys or a shiny new bike.

Over the years, Salvage Santa has become a hero in the community and has brought joy and countless smiles to children all across the area.

Former Dirty Jobs host Mike Rowe has a new show called "Returning the Favor," and he brought the show to Panama City and surprised Salvage Santa in a big way.

The Cop Who Saved Christmas

On a very special holiday episode of Returning the Favor: Mike and his jolly crew of producers bring the North Pole to sunny Panama City, Florida in hopes of surprising the Salvage Santa (Mike Jones). A local hero, who spends all year refurbishing old bikes out of his tiny Santa workshop and distributes them to children during the holidays.

Posted by Returning The Favor on Monday, December 18, 2017

Love and hard work can do miracles, but all to often even the most noble endeavor needs money to help move it along. Through the generous donations of people like you, Salvage Santa is bring smiles to needy children in our area. Won’t you consider making a donation to help?

You can also take any bikes you no longer need or that are in need of repair and donate them. Salvage Santa will make them sparkle like new and present to a child on Christmas Day!  Just drop the bikes off at 2715 Hillsboro Ave, Panama City Florida, just drop the bike in the Salvage Santa Bike Corral anytime Mon-Sat 8AM-5PM.

Christmas Is Every Day

Salvage Santa works all year round to make sure young ones have a bicycle!

Salvage Santa works to make sure every bike is a quality build and solid and safe construction!

While it seems Salvage Santa is giving gifts, he is also getting more back than he gives in every laugh and every smile he brings. 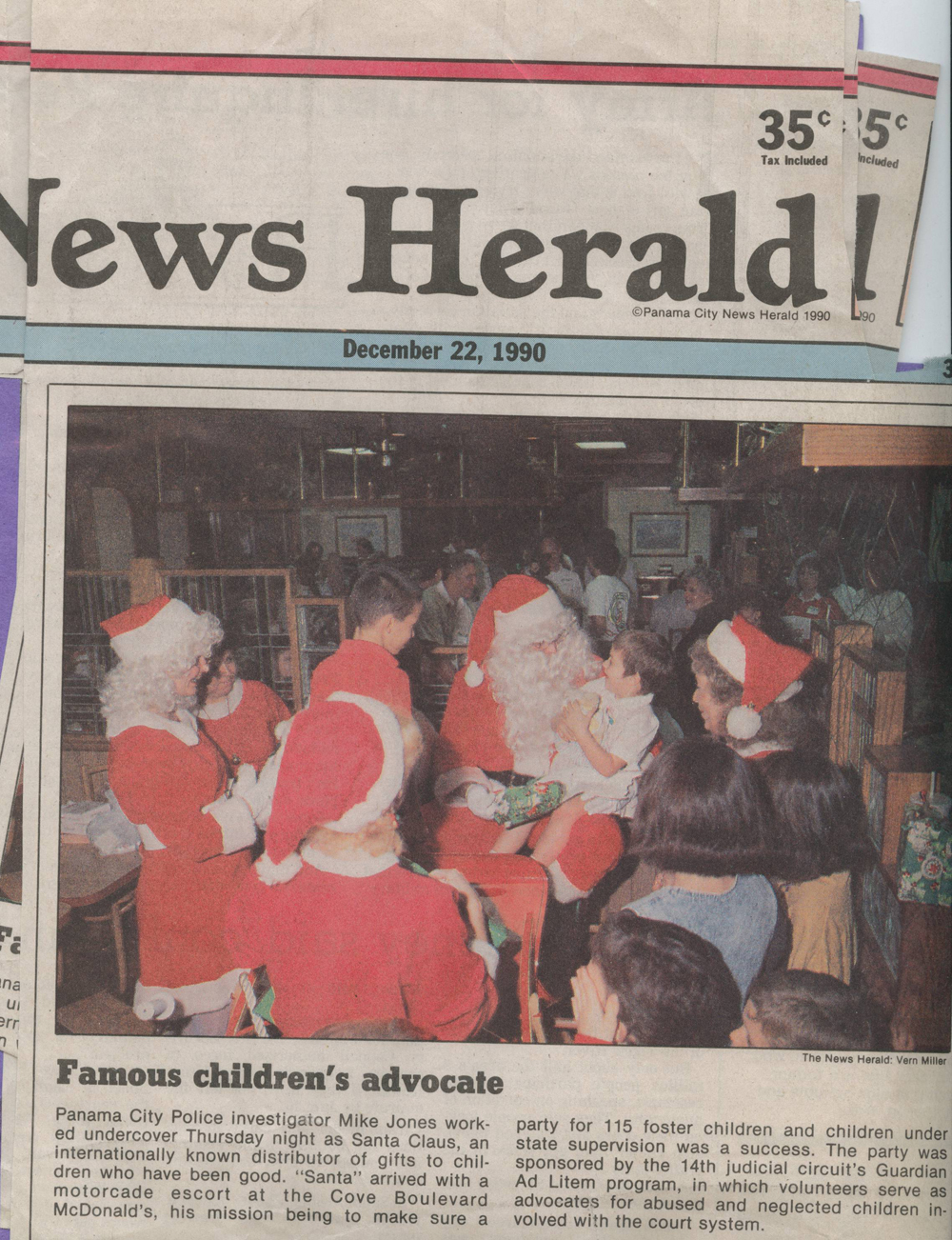 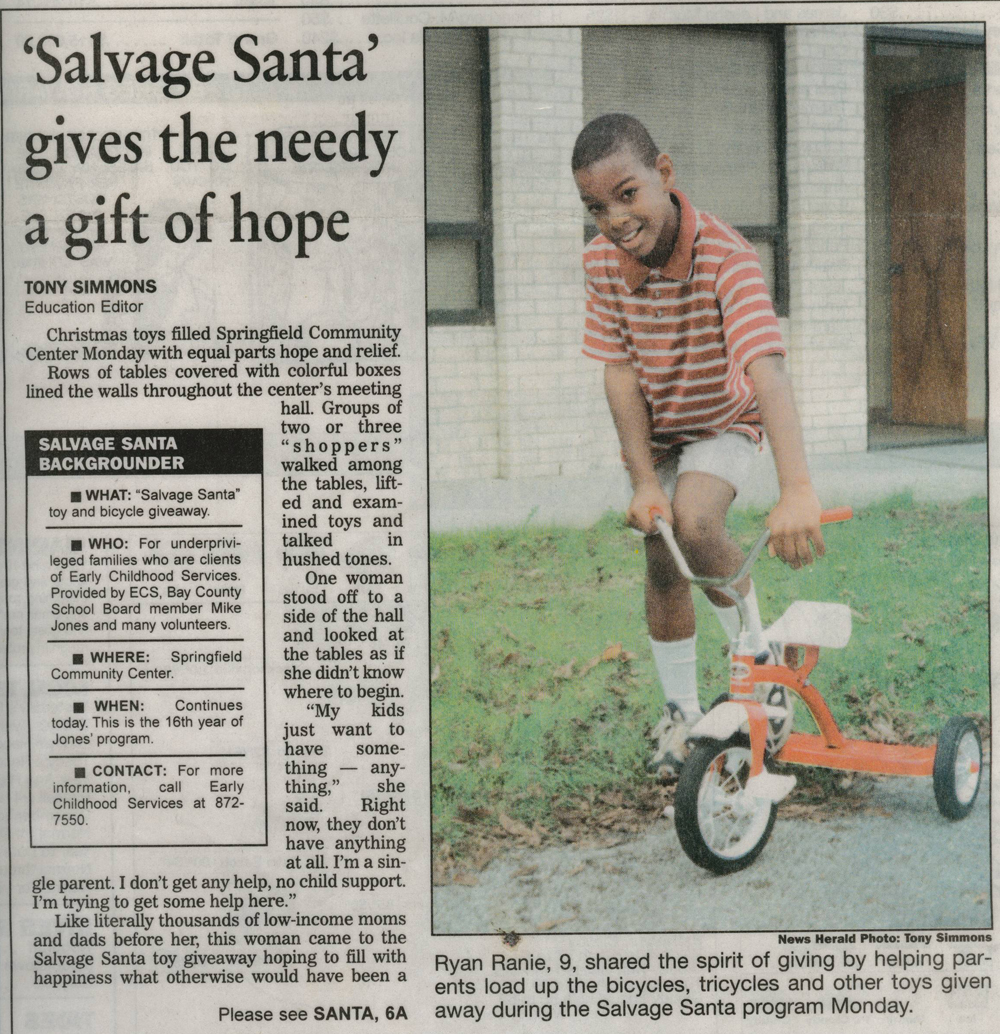 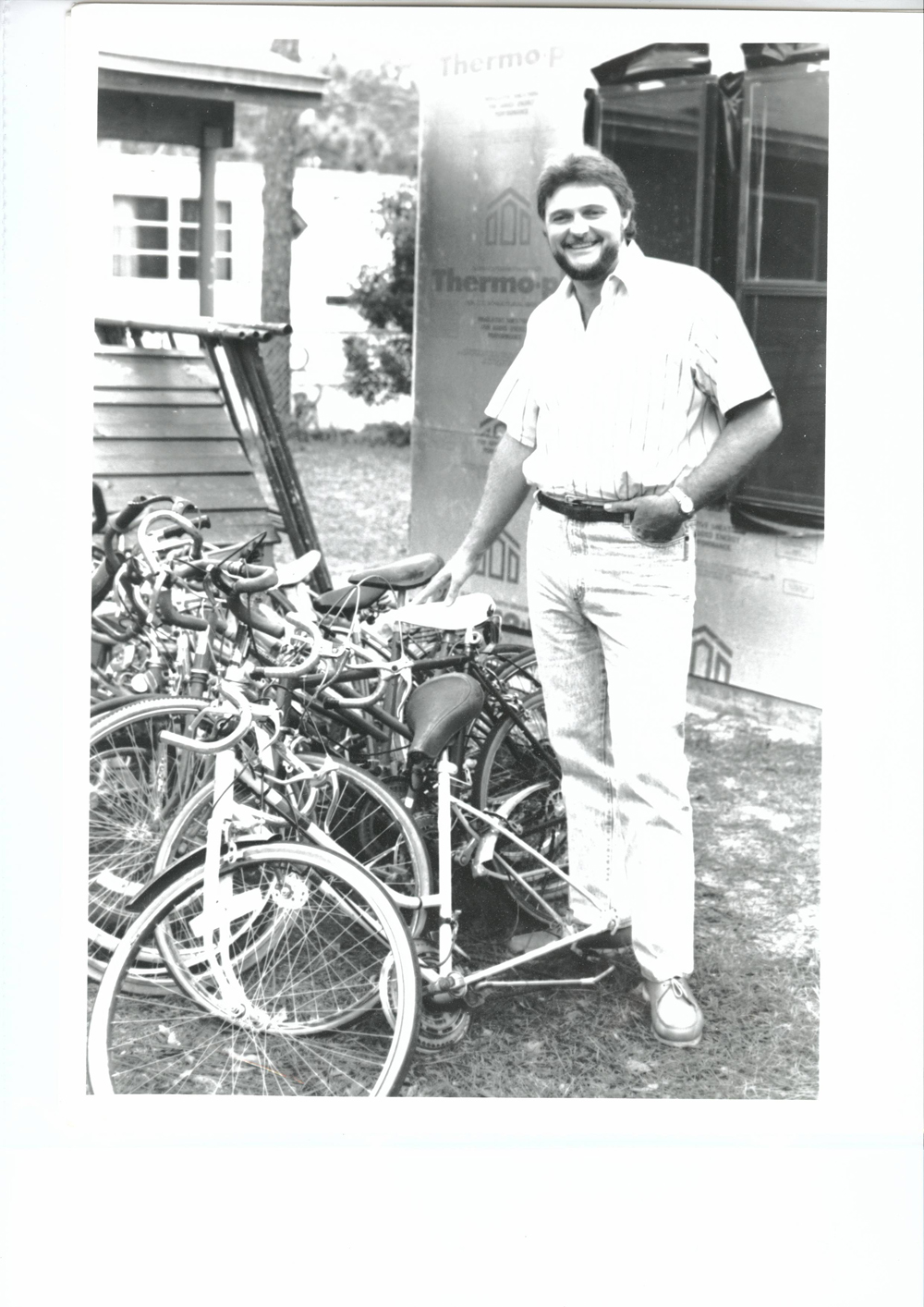 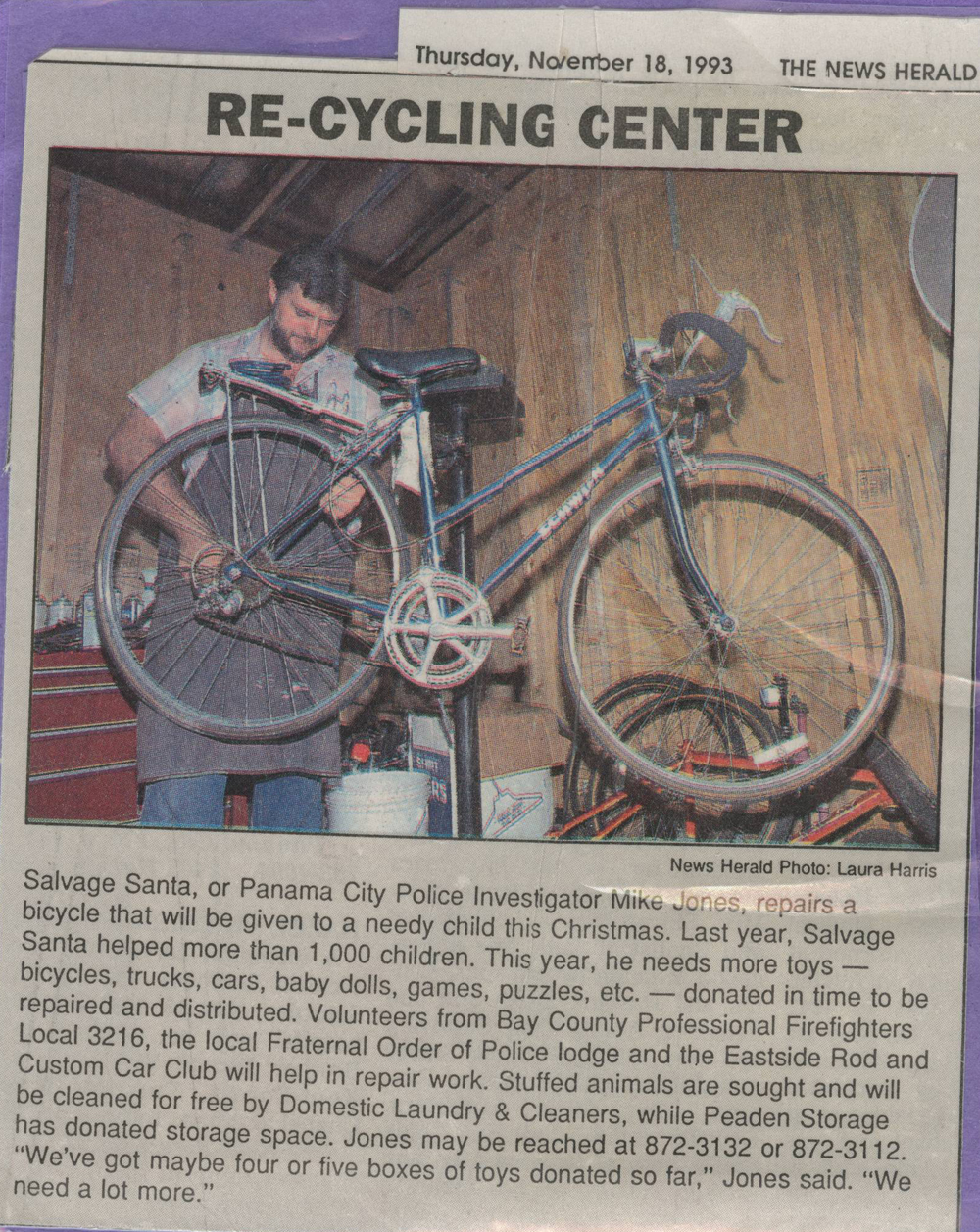 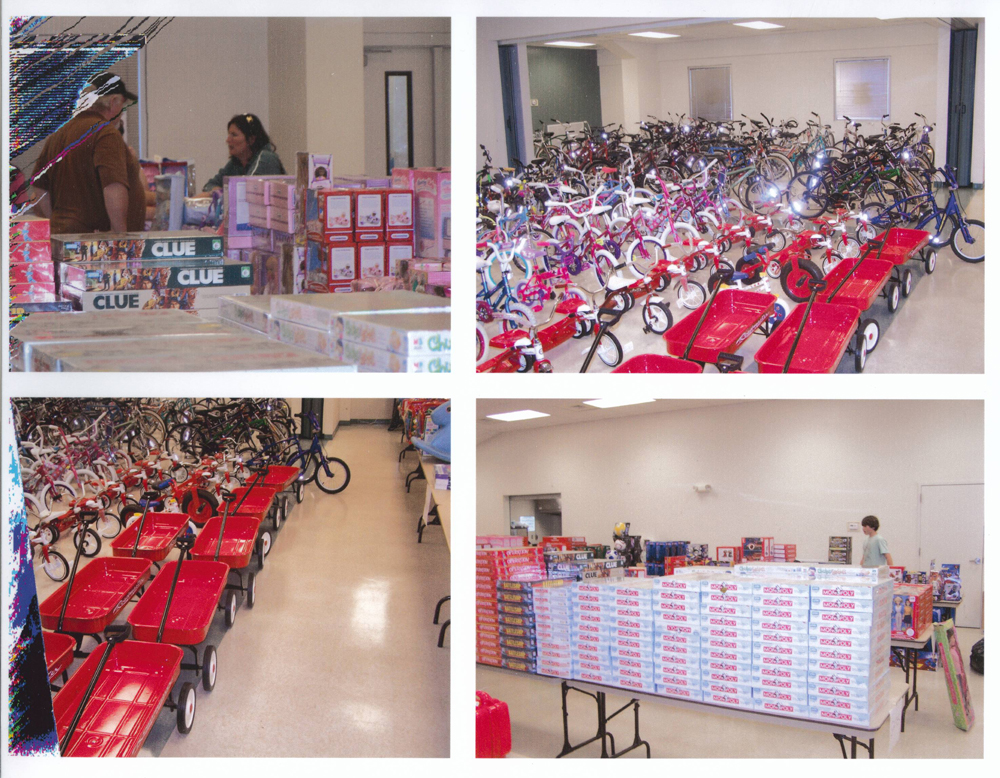 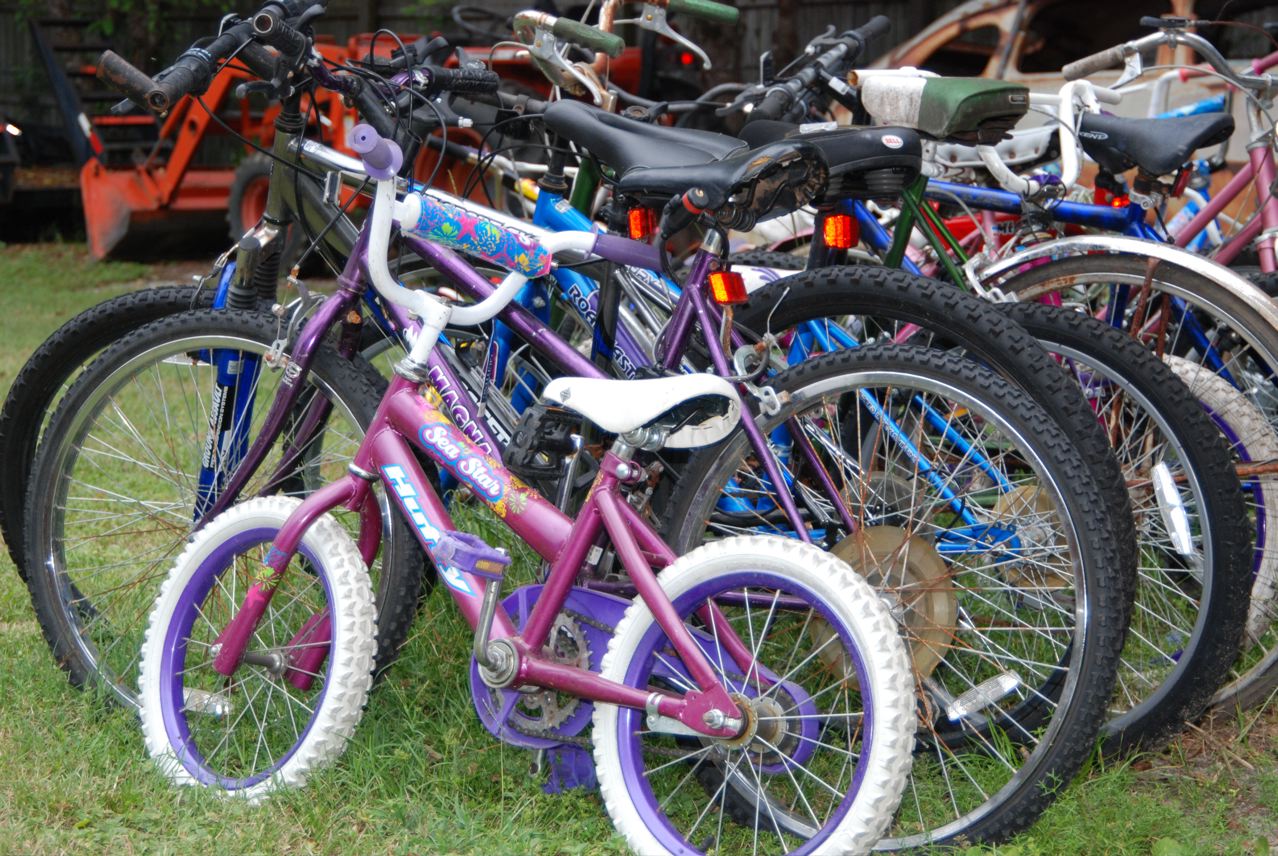 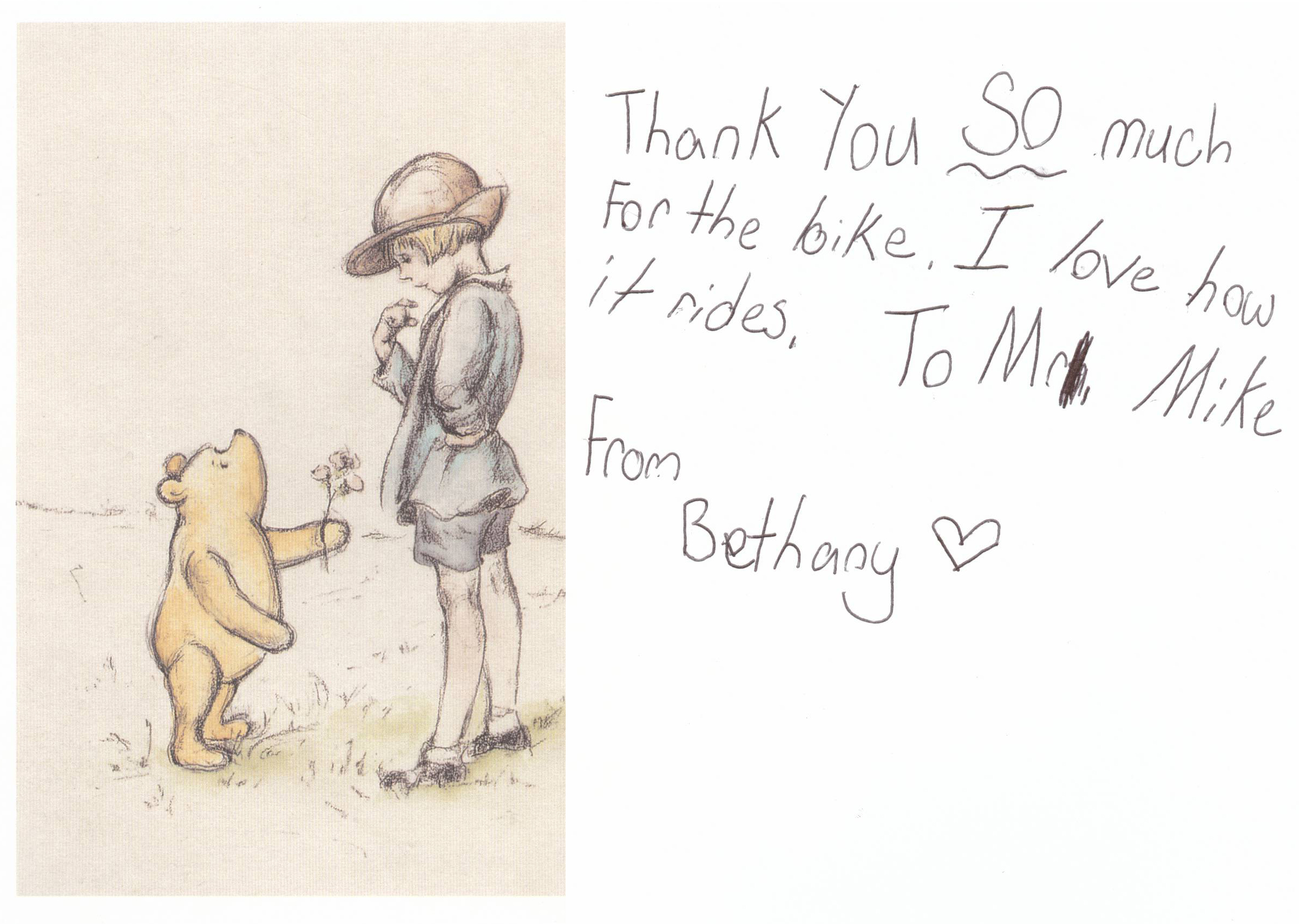 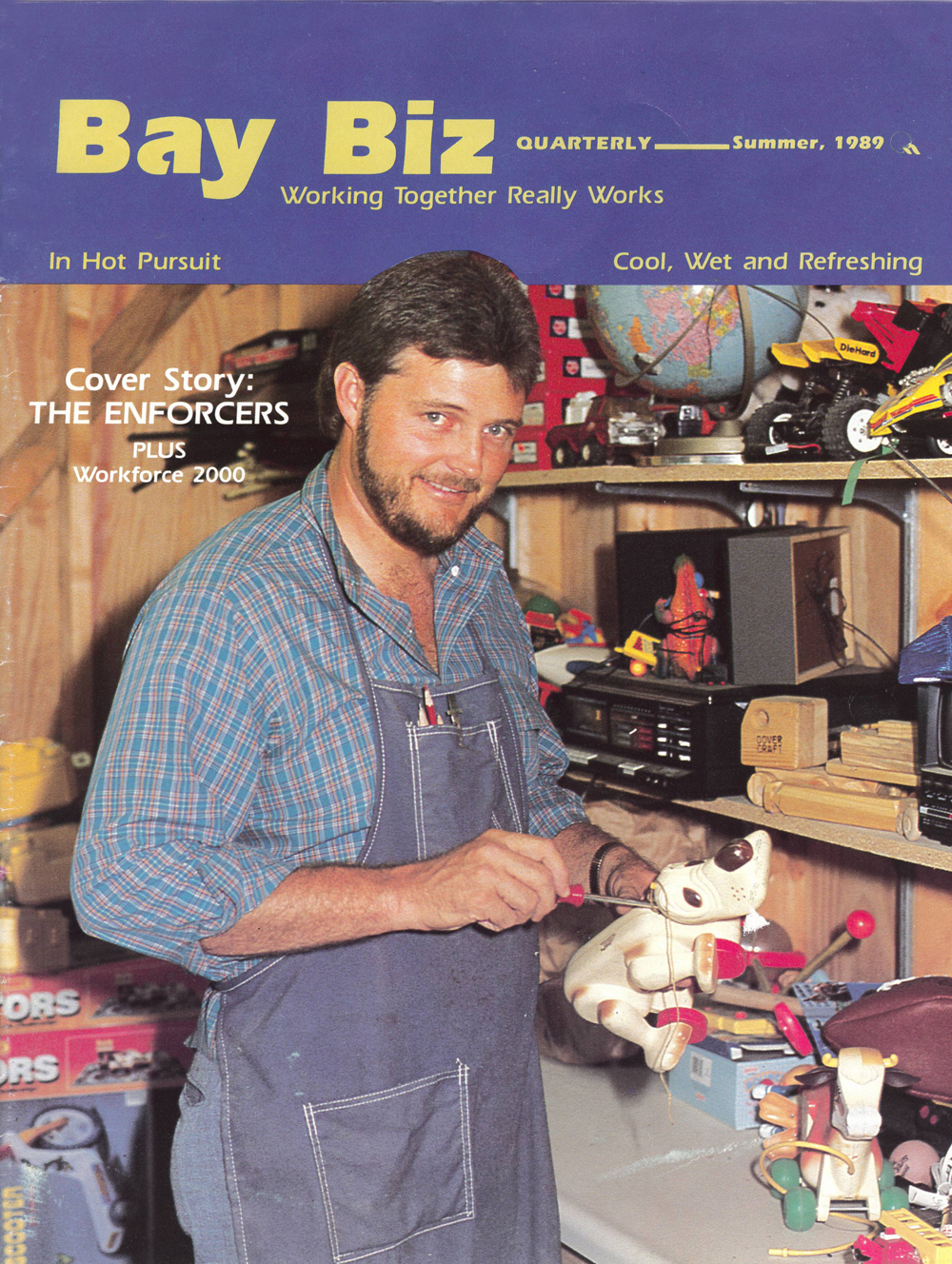 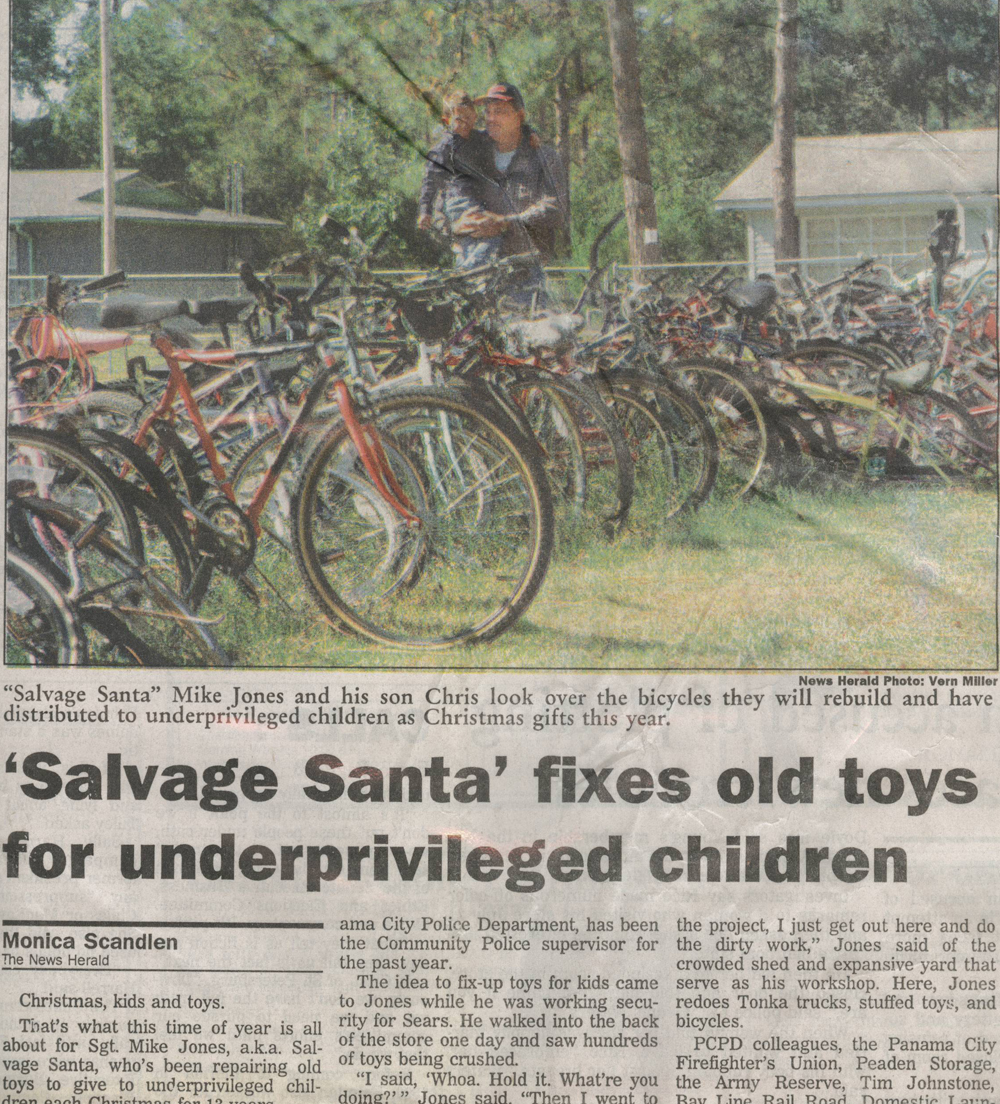 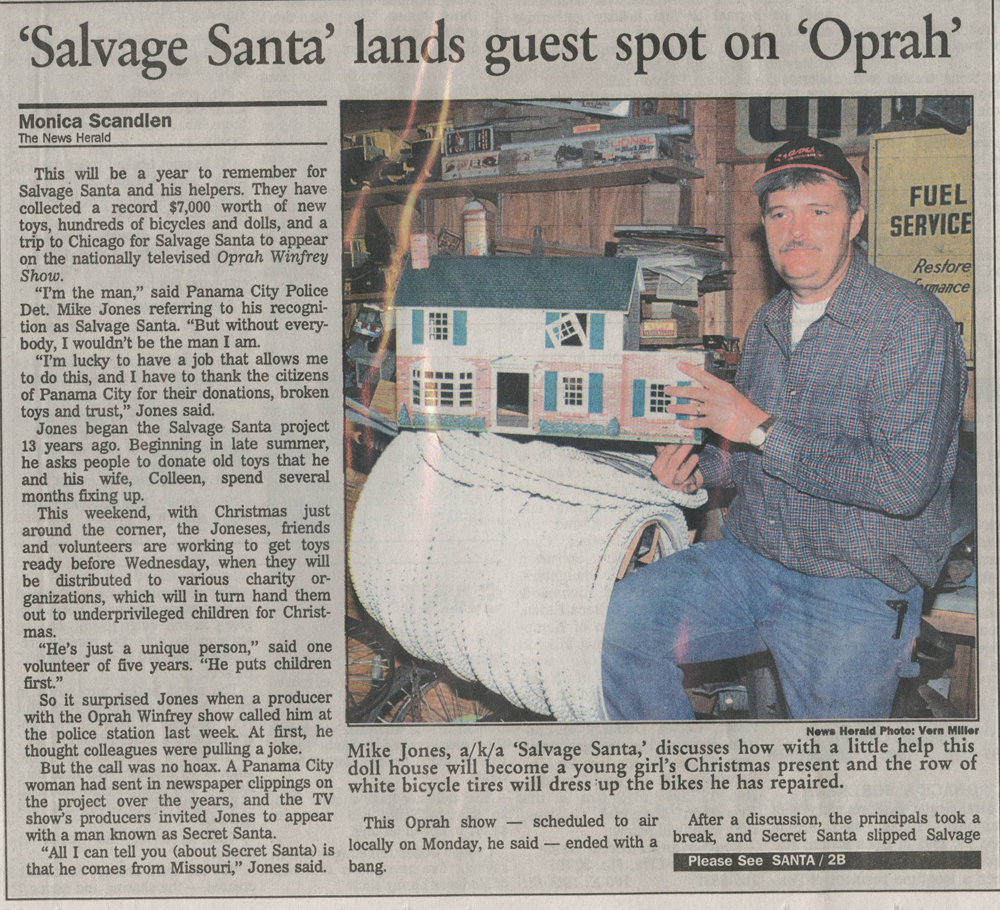 Still Have Questions Or A Request?

Don’t hesitate to contact us,  we will gladly provide you with useful information!

I was brought to tears by this mans generosity. That any one person would take on the task he has just for the smiles and the joy he brings to kids is incredible to me.

I have witnessed the joy that SS has brought to these children. It is really incredible what he accomplishes, he is truly a blessing

Several years ago I had been out of work for some time, all my son wanted for Christmas was a bike and I was unable at the time to get it for him. Well, Salvage Santa came through. My son was able to have a happy Christmas that year. When I finally got a job and got back on my feet, I donated the cost of a new bike to make sure Salvage Santa was able to help another child somewhere have a Merry Christmas.

For more info use the form below to send us an email.